This week has been another brilliant week for us at Thorne Farm Racing. On Thursday we went to Taunton with 2 runners. Georgina Joy was in the first race the ‘Cornish Rock Gin Handicap Hurdle’. Partnered by our yard conditional jockey Tom Buckley, the pair led most of... 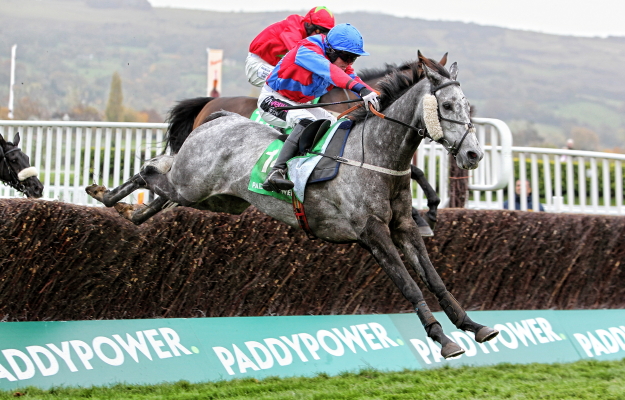 Welcome to our new and updated Thorne Farm Racing blog! We will be giving regular updates on our plans and anything else of interest going on at Thorne Farm Racing. We have got some lovely young horses fresh from their summer break ready for the coming season and also...

What a great day for the yard at Southwell Racecourse yesterday, with Anay Turge notching up his 9th career success, ridden yesterday by Kieron Edgar and as always gave him an excellent ride winning on him for a third time. He is great value for his 7lb claim. Anay...

Anay Turge back on winning form!

Anay Turge wins at Southwell! Anay Turge got back to his winning ways yesterday taking the 2m Novice Hurdle at Southwell on heavy ground under an excellent ride from Kieron Edgar who took off a valuable 7 lbs. This is Anay’s 8th win! This will have done his... 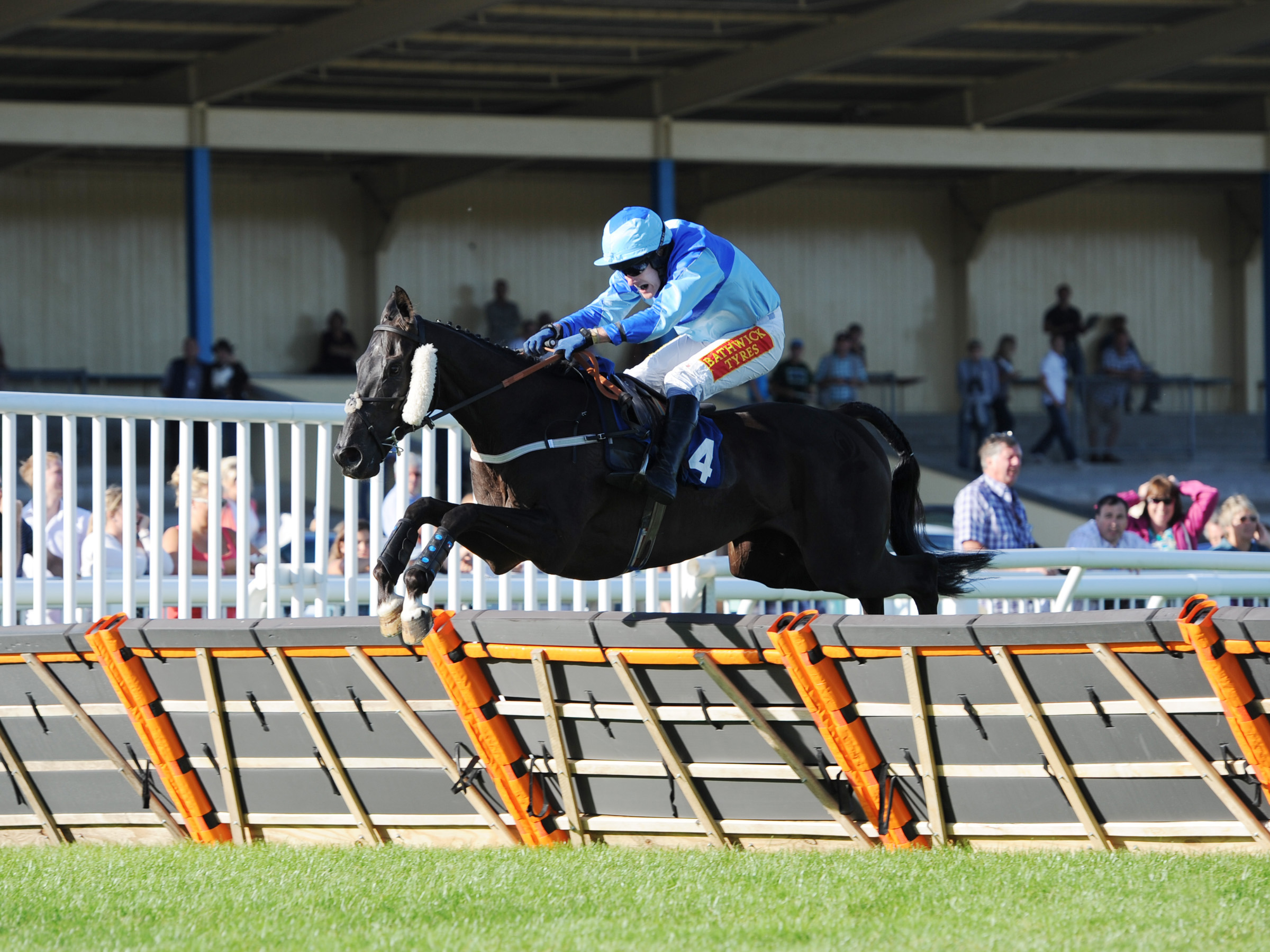 Nigel Hawke and Thorne Farm Racing would like to wish all our owners, staff and followers a very happy new year! So far this season we are having an excellent time of it, from 87 runners we have had 10 winners, and 26 in the first four, including a Cheltenham and...