This week got off to a great start with Nigel’s wife Katherine training another winner on the point to point circuit at Bratton Down. Sapphire Noire was given a great ride by our yard amateur Kieren Buckley to win the Open Maiden by a very impressive 9 lengths, this...

With most of our horses out for the summer now is the chance to disinfect & steam clean all the stables with a final smart coat of paint in preparation for the horses to start coming in early July. At the end of last week, we had a lovely new arrival of a horse...

Things have been very exciting for us here at Thorne Farm Racing. Just after publishing our last Blog Deauville Crystal and Lord Ballim soon gave us plenty to talk about. With both horses running at Worcester Deauville Crystal kicked things off with a brilliant win in... 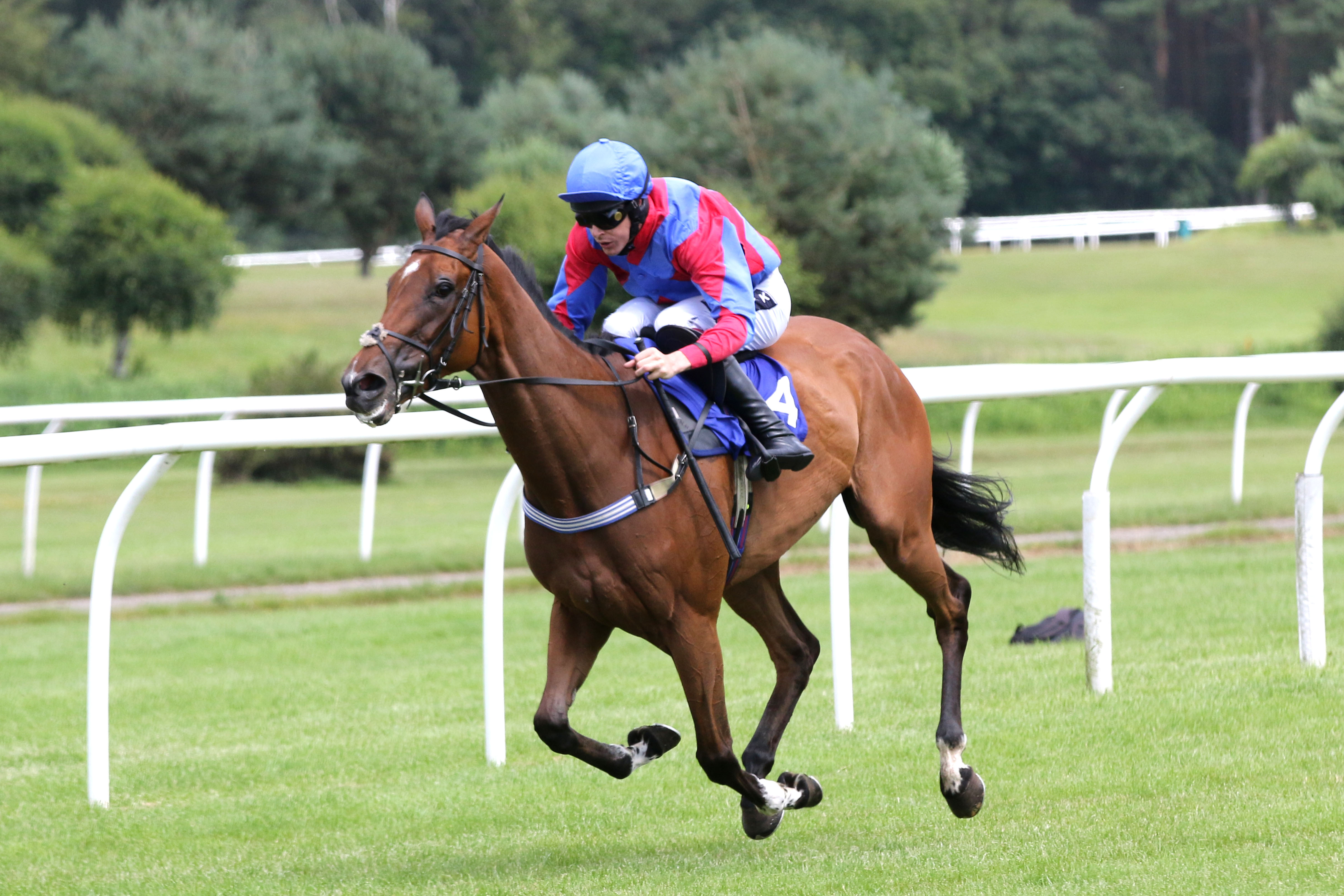 Nigel has had a busy week juggling the sales and racing at Warwick with Level of Intensity. Although finishing 5th he was only beaten by just 4 lengths, Nigel says ‘he ran brilliantly, the pace was just a bit to slow for him which just caught him out at the end but... 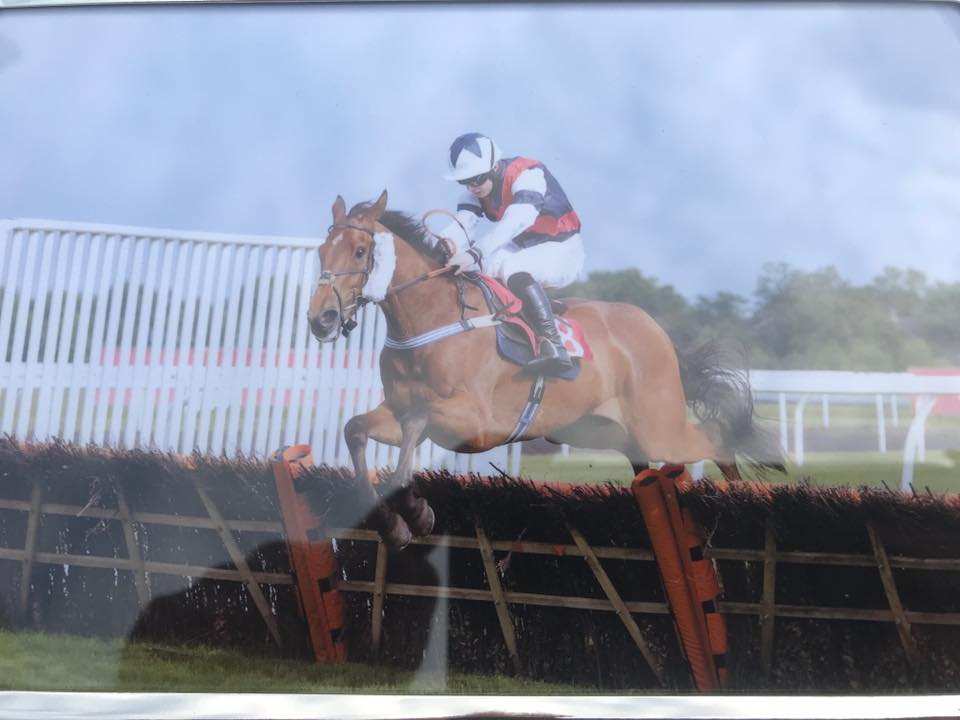 It has been another busy week here at Thorne Farm. We have had runners most days this week at Kempton, Wincanton, Newton Abbot and Aintree. We also have runners at Uttoxeter on Saturday. We cannot forget Kempton on Monday as Level of Intensity brought home our first...
« Older Entries